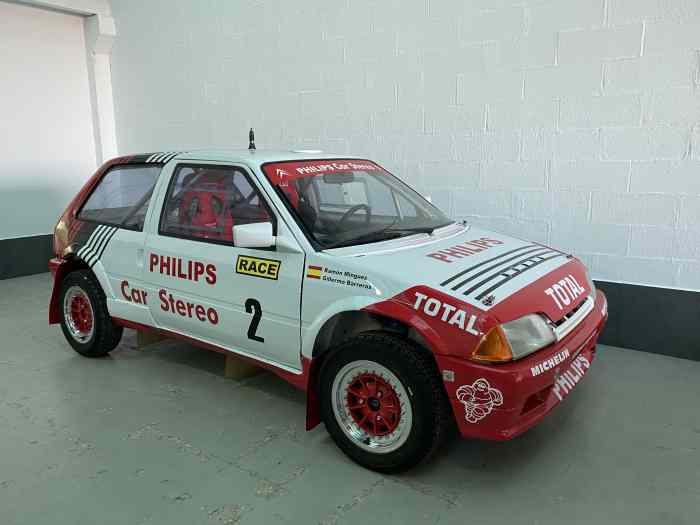 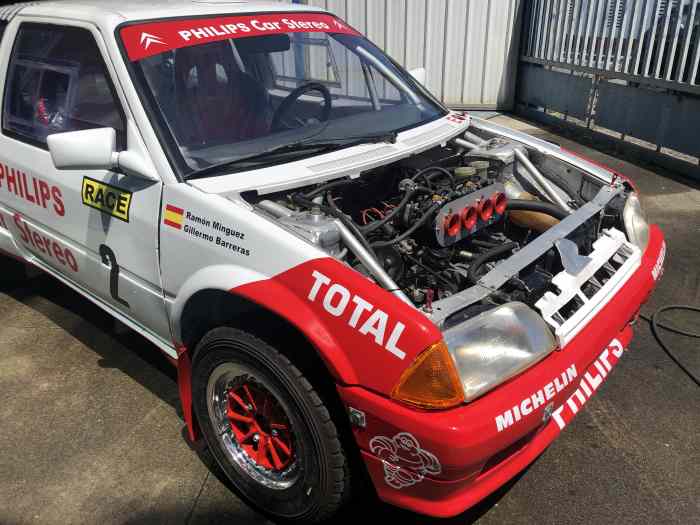 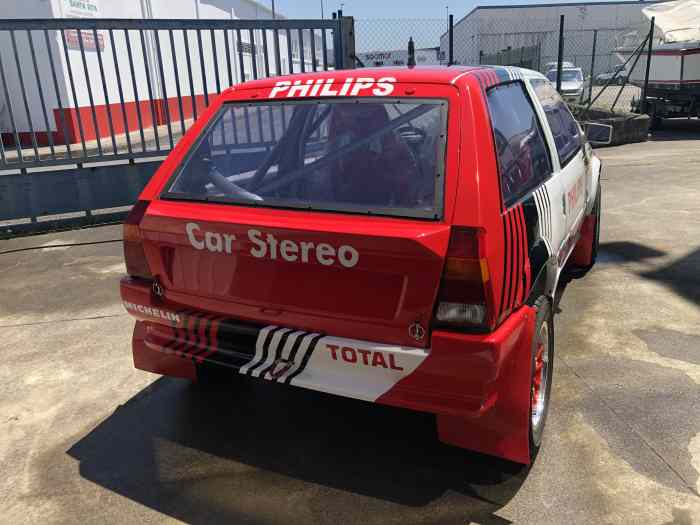 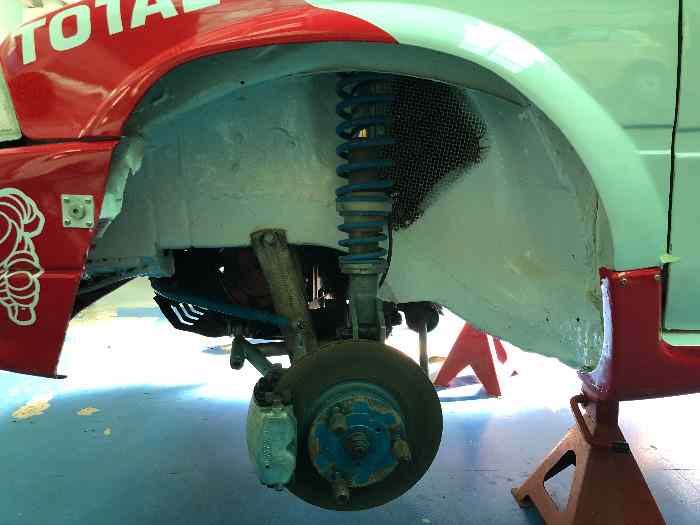 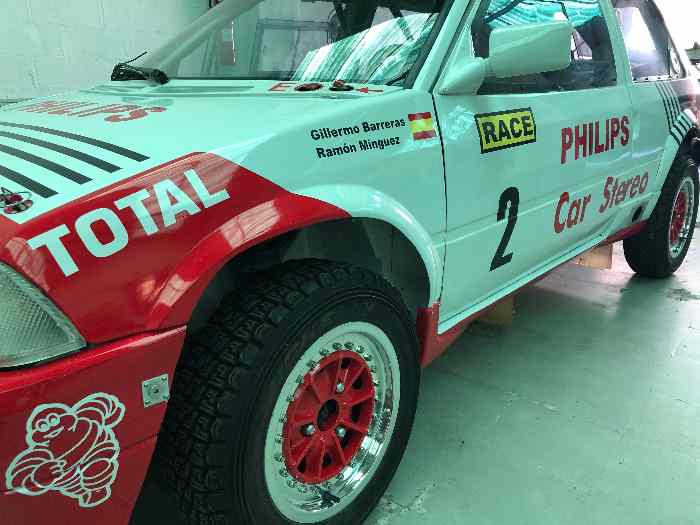 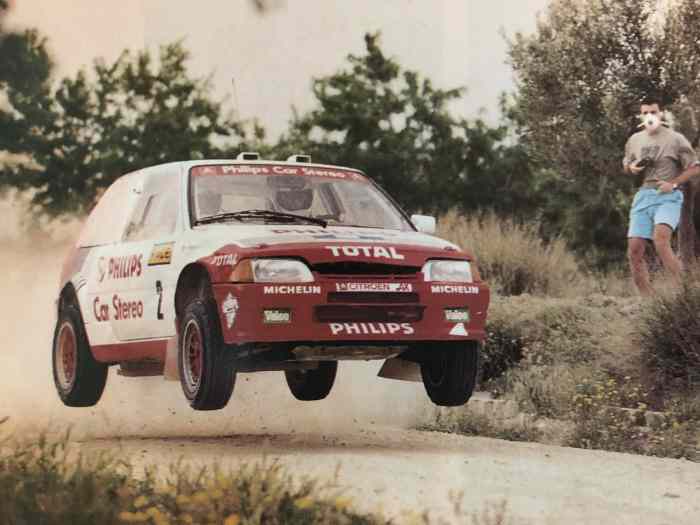 
• Built in the late 80’s by Piedrafita Sport – Zanini (Citroen Sport Spain appointed teams) for the Spanish Gravel Championship
• Citroen Visa Group B 1000 Pistes EVO running gear on specially modified AX bodyshell
• These cars were usually in top 5 and even top 3 in certain occasions
It was in the late 80’s when the Visa range was substituted for the new AX. The Visa was very succesfull in rallying in the previous years, with the latest Mille Pistes 4WD versión achieving very good results in national rallys and also in some WRC events being in the top 10 in some rallyes against fierce opposition. Despite its small 1440cc engine, the Visa was so light at around 700 kg providing the car a good power/weight ratio and the suspensión design with independent rear arms made the hadling really good, allowing these small machines to beat more powerfull monsters gaining a reputation of “giant killer”.
When the Visa production ended and the AX was launched as a replacement, the most sporty of the range was the Sport, with 1.3 engine and FWD so Citroen had no a real replacement for the Visa 1000 Pistes with its 4WD system.
Citroen Spain was very active in rallying at the time, particulary in the Spanish Gravel Championship (won by the Visa of Ricardo Muñoz in ’83), where Antonio Zanini was getting great results in the Visa 1000 Pistes, wining some rallys overall and being 3rd in the Championship in 1987 and 2nd in 1988 (only beaten by the Delta S4 of Trelles). There were also some priveteers driving Visa’s with some success too, some of them getting some support from Citroen Spain.
So it was the case that Citroen wanted to continue in the Championship but had not a suitable car in their actual range. Being the Gravel Championship open to prototipes (and to Group B cars too!), an interesting idea arose to use the Visa 1000 Pistas running gear in an AX bodyshell. Not an easy task as the chassis were completely different. Rear turrets needed to be fabricated for the Visa independent rear suspensión with vertical dampers (much better than the AX system, with torsion bars and rigid axle) as well as rear diff support, transmission tunnel, modifying the engine bay too, etc.
Mechanically, the latest versions of these cars were fitted with electronic injection systems instead of the carburettors used in the Visa, getting a better power curve.
The idea, developed by Zanini and Piedrafita Sport, proved so succesfull and Zanini himself was 3rd overall in the last rally of 1988 season in his first rally in one of these cars.
It’s uncertaing the exact number of cars made but according to Piedrafita Sport staff from back then only a few were built, probably 6-8. Unfortunatly they didn’t keep any records of that era and, joined to the fact they were prototypes and were driven on dealer/manufacturers provisional number plates, it’s difficult to know the exact history of each car.
The car we are offering for sale here is one of those with the special fuel injection fitted. Specifications as follows:
- Piedrafita Sport 1440cc engine on Weber fuel injection system. Estimated power 145 HP
- DMC Mathiot close ratio gearbo0x
- Adjustable (trianguleé) front TCA’s on uniball joints
- Adjustable anti roll bar
- Independent 1000 Pistes rear arms
- 1000 Pistes 4WD system, front and rear mechanical diffs (no centre diff)
- Power assisted steering rack
- AP/Lookheed 4 pont front calipers
- Independent front / rear brake pumps
- Rear 1000 Pistes aluminium 2 pot calipers
- Composite lightweight front wings, Bonnet, tailgate, doors
- Braid 3 piece wheels
The car is in working order, beautifully presented in Philips livery and ready to enter any Citroen or rally car collection. Engine works and sounds amazing. It hasn’t been used in Competition for a while but it has been well kept during this time. However if the intention is to use in Competition again, a spanner check/ service would be recommended.
This would represent a nice addition to any collection or/and to enjoy in those Historic Rallying demonstration events, where due to its rarity, sound and unusual/ spectacular looking will attract lots of interest!

Transport to France or other countries possible (at buyers cost). 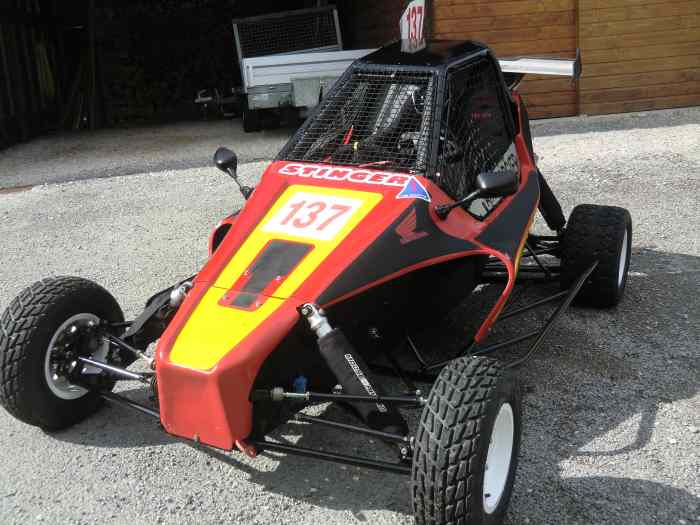 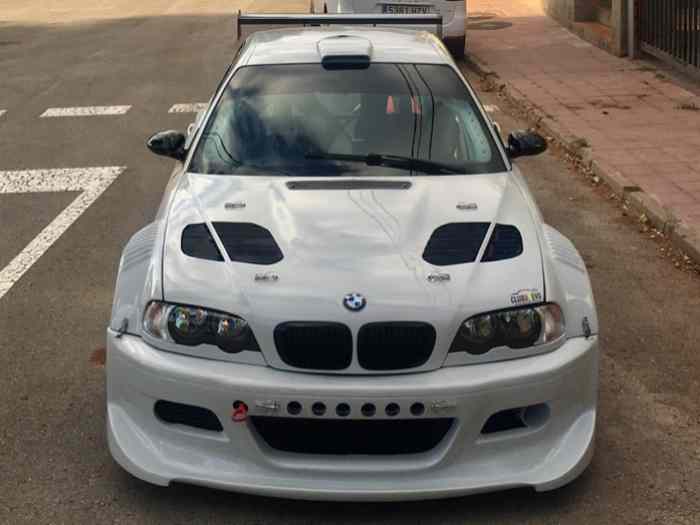 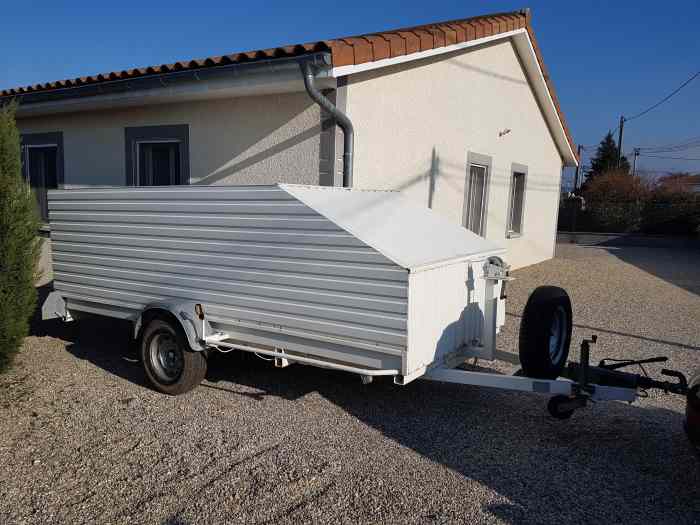 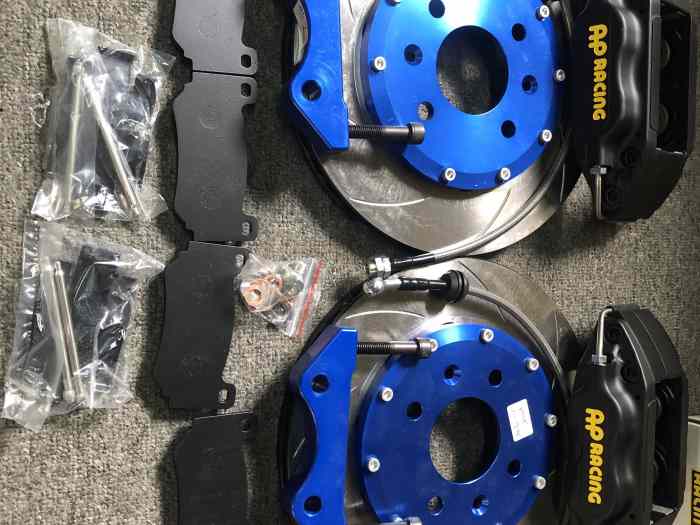 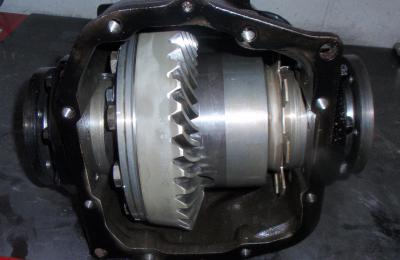 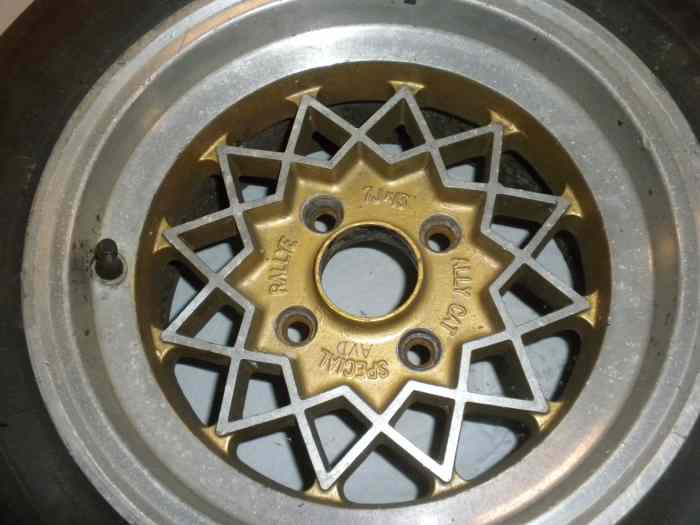 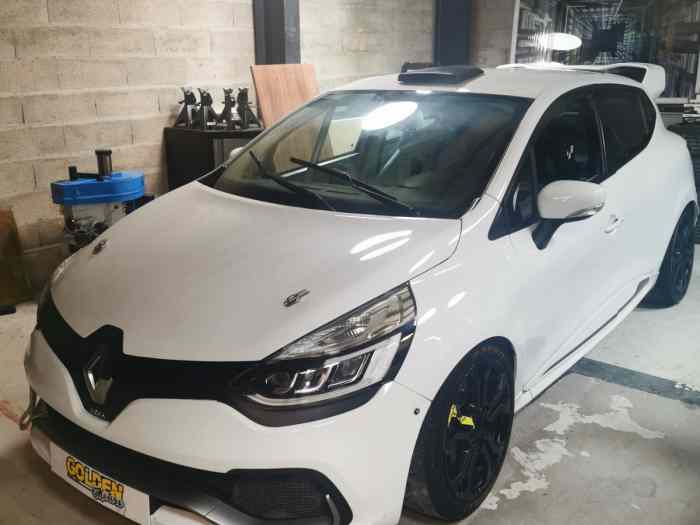 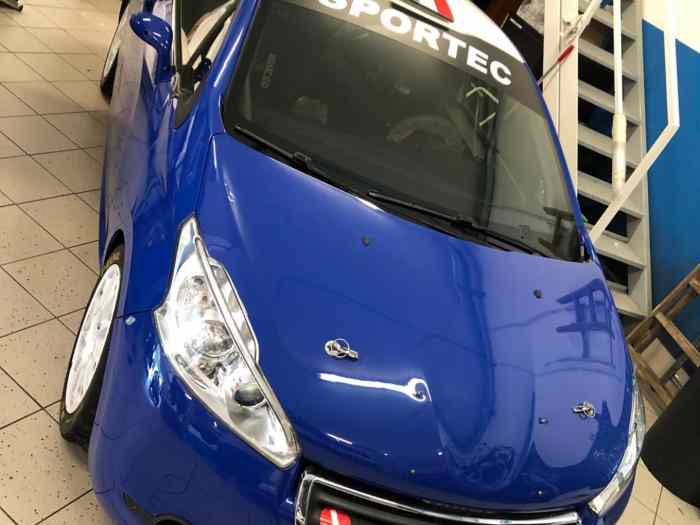